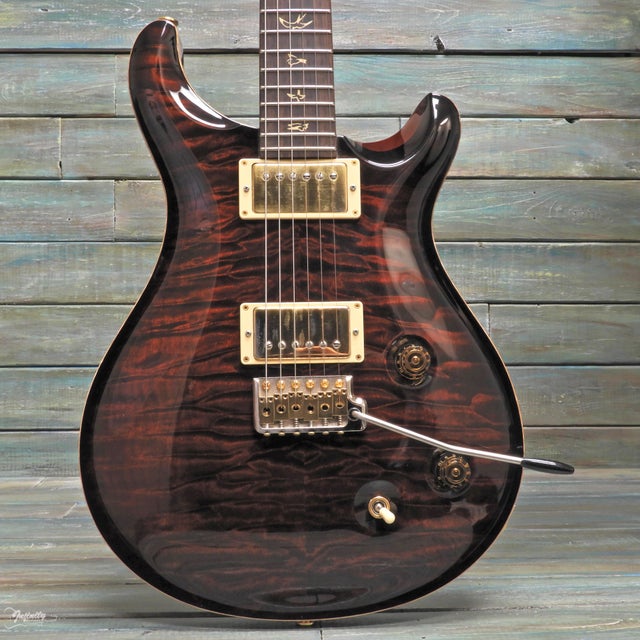 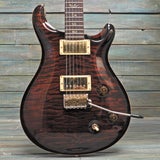 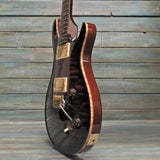 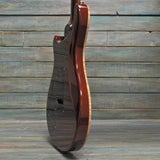 The 1957/2008 pickups offered standard on this McCarty Tremolo allow players to achieve both vintage and modern sounds. PRS obtained exclusive rights to the original pickup wire used in the most revered pickups in the ’50s. PRS obtained the rights to the wire in 2008, and1957 was the year the humbucker was first commercially available, giving rise to the 1957/2008 name.